Why You Should Know About Lipoprotein (a) 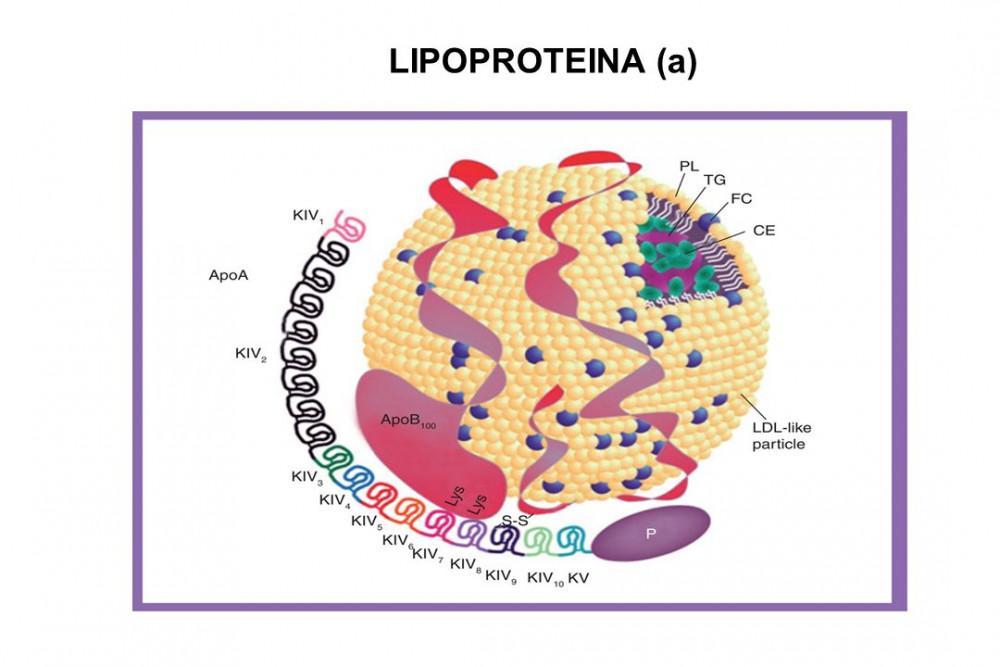 Hey! What’s Your Lp(a)! Why You Should Know About Lipoprotein (a)

You probably know your blood pressure, your total cholesterol, hopefully your “good cholesterol” (HDL), and your “bad cholesterol” (LDL), but hey—what about your Lp(a)?  Bet you don’t know what I’m even talking about—and that’s OK, —because neither do many physicians—which is actually not OK. But we’re going to change that right now!

You see, Lipoprotein (a), a.k.a. Lp(a),. is actually an area of very special interest to me.  My mother-in-law (before I got married) died because of a heart attack due to chronically elevated Lp(a) levels! Her brother, who was only in his late forties--had multiple PTCAs (percutaneous transluminal coronary angioplasties) because of repeated coronary artery blockages due to the problem, and my brother-in-law’s numbers are sky high! Many cardiologists don’t know the extent of the problem and worse, don’t know how to treat it.

What Is Lipoprotein(a)? Anyway?

Lipoprotein(a) is a type of lipoprotein. As you might have guessed, a lipoprotein is made up of a lipid (a fat) and a protein.

What Are Lipoproteins, First of All? And Why Are They So Important?

As a cardiologist, I’ve spent so much of my life studying about, talking about, reading about, and hearing other doctors talk about lipoproteins; and the terms  “HDL” and “LDL” are so ingrained in our popular culture, I’ve probably made the assumption that you guys—my patients who are reading this blog—just naturally understood what lipoproteins do and how they worked. Well, a very sharp person who works on our team came up to me the other day and said, rather sheepishly, “Well, Dr. B, I never really understood that whole lipoprotein thing. It’s the good and bad cholesterol, right?” So, without getting into a detailed explanation: Yes, kind of.

Lipoproteins are necessary to transport lipids (including cholesterol) throughout the body

Lipoproteins are a family of proteins that package and transport lipids, including cholesterol, fatty acids and triglycerides—these are often the fats that we typically consume in food. Much more than cholesterol, by the way! If you look at what’s in a steak, or butter, you’re talking about fatty acids. [Stearic (think “steer”) acid’s in steak, butyric acid’s in butter.]  And those fatty acids are packaged up neatly in your intestines into lipoproteins. And we all have them in varying levels. So, for example., we all have Lipoprotein(a), but it’s just a question of how much. Same with HDL and LDL. Think of lipoprotein particles as little railway cars, holding the lipids and transporting them from the intestine, throughout the bloodstream, and carrying them to the liver, and wherever else they need to go in our body for metabolism to give us energy.

When we talk about “cholesterol”—the good (HDL=high-density lipoproteins), the bad (LDL=low-density lipoproteins), and the ugly (VLDL=very low-density lipoproteins)—what we’re actually talking about is different kinds of lipoproteins, which we use as a proxy for measurement of what we call “good cholesterol” or “bad cholesterol.”  Why is this? Why aren’t we just measuring cholesterol itself?  While we do still measure total cholesterol (in milligrams per deciliter of blood (mg/dL)), it turns out that certain fractions of your total cholesterol, which are identified by the type of lipoproteins the cholesterol is transported in, can tell us much more about your cardiac disease risk. Most of this transport is done by LDLs.  Lipids are metabolized in the liver, where cholesterol is synthesized[1]. As collateral damage from this process, some of the LDLs adhering to vascular endothelium (the lining of arterial walls) undergo a free-radical-chain-mediated oxidative process. For those of you who don’t know chemistry, free radicals cause aging and oxidative damage, and that is the first step of atherosclerosis.

Now, where does Lp(a) fit in to all this?

It’s a lipoprotein, of course. But it’s a really weird lipoprotein. It’s actually an LDL-like particle covalently linked to another lipoprotein called apo (a). The LDL part makes sense, right? I kind of gave you the feeling that it was a “bad” lipoprotein.  So, we know from what I told you that it’s going to be subject to a free radical chain reaction and atherogenesis (causing atherosclerosis). But that’s not all, folks. Unfortunately, this bad boy is a 2-for-1 special: the other half of the molecule—the apo (a) protein—shares a structural homology with (meaning the protein is evolutionarily very similar to) plasminogen. What’s plasminogen? Well, if you remember tissue plasminogen activator (tPA), that was the big clotbusting wonder drug of a decade or two ago. Larry King’s cardiologist gave it to him and saved his life. Without getting into the mechanism of how it does this, it is thought that the apolipoprotein(a) part of the molecule is thrombogenic (causes blood clots), so the net effect of the two parts of Lp(a) is truly the worst of both worlds:[2] The two things in combination (clot plus arterial blockage), logically drastically increase the chance of a heart attack.

Everybody Makes Lp(a), But Making Too MUCH Lp(a) Is the Genetic Disorder

Lp(a) is not a mutant gene. Everybody makes lipoprotein(a). And, as it turns out, there probably was some evolutionary purpose for it—having to do with wound healing, which is why there is a clotting function associated with it.

But it is the excess production of Lp(a) that is an inherited trait, and which is clinically proven to cause real problems: coronary heart disease, atherosclerosis, stroke, and calcified aortic stenosis. Remember I’ve talked to you about your heart valves and your arteries getting calcium deposits? Well, as it turns out, Lp(a) promotes this process, and it’s terribly effective at doing so.

What’s a Normal Lp(a) Level? How Much is Too Much?

According to the authors of the studies referenced, 20% of the population may have >50mg/dL LP(a) levels, placing them at elevated risk!

Lp(a) Is Not Your Grandfather’s Heart Problem:

The majority of patients who are at high risk from elevated Lp(a) levels just don’t fit the stereotypical profile of a heart disease patient.

As a cardiologist, I treat patients of all ages, but of course, we tend to think of heart disease as an “older person’s problem,” because historically, that is who tends to be more afflicted with acute heart attacks. However, this elevated Lp(a) syndrome seems to be a different animal: the risk of heart attack and stroke asserts itself strongly beginning even in young adults and middle-aged patients. Clinically, an elevated Lp(a) level (>50 mg/dL) was correlated with a nearly three-fold increased risk of acute coronary syndrome.in young and middle-aged patients. [3] Patients who would never think of themselves as being at risk for heart disease. In other words, this is scary stuff!

For my patients who don’t often think of themselves as being at risk for a heart attack, that is a real wake-up call.

Lp(a) Is an Independent Risk Factor for Heart Attack, Stroke, and Peripheral Artery Disease: That Means Irrespective of Diet, Exercise, and…Anything Else!

According to a recent Danish study[1], elevated Lp(a) is an independent risk factor for heart attack, stroke, and peripheral artery disease: that means irrespective of diet, exercise, and…anything else! That is pretty powerful evidence. The authors explain that “[t]he most important genetic variant likely is the kringle IV type 2 (KIV-2) copy number variant, as the apo(a) product of this variant influences fibrinolysis and thereby thrombosis, as opposed to the Lp(a) particle per se. We speculate that the physiological role of KIV-2 in Lp(a) could be through wound healing during childbirth, infections, and injury, a role that, in addition, could lead to more blood clots promoting stenosis of arteries and the aortic valve, and myocardial infarction.”

Diagnosing elevated Lp(a) is not difficult. It begins with a simple blood test. Also, because this is an inherited trait, increased testing for Lp(a), especially in families with known first-degree relatives who have had the problem—or at least known cardiovascular risk factors—is crucial. Especially because it is a “dominant” trait, which means there is a 50/50 chance you will pass it to your children.  Certainly, if you have familial hypercholesterolemia (FH) you must be tested.

Do You Test All Your Patients For Lp(a)

Yes! With over 20% of the population at risk, how could I not?

What are the treatments available?

Unfortunately, most standard treatments for high cholesterol are ineffective for treatment of elevated Lp(a) levels when given alone. In fact, statins actually raise Lp(a) levels!  Niacin is known to raise HDL and lower LDL. It has shown positive, but not dramatic, results in lowering LP(a) levels. Unfortunately, the uncomfortable side effects, including facial flushing, associated with niacin treatment make many patients unable to tolerate it. There has really been no effective treatment for elevated Lp(a) until now. However, I, with the help of some colleagues, have been able to create a very effective treatment plan for my patients with excellent results. The best part is that it doesn't involve prescription medication. That’s why there is now no reason not to come in and get tested. And if you do have elevated Lp(a) levels, there is no longer any reason you cannot be treated.

I am personally starting to conduct my own clinical research, as this has affected my own family. More to come.

[1] There are two pathways for cholesterol synthesis, an internal pathway, called “endogenous,” which is largely dependent on family/genetic tendencies. and another one resulting from what you eat, “called “exogenous,” which seems like the logical one. Many of my patients don’t understand why they can eat very little cholesterol, yet have very high cholesterol levels: well, the endogenous pathway explains why. A genetic condition, called familial hypercholesterolemia (FH) results in extremely high cholesterol levels, and requires patients with it to have serious medical management.

[2] This study says it beautifully: “Elevated Lp(a) levels have both atherogenic and prothrombotic properties. The atherogenic potential is mainly due to the presence of the LDL particle, which promotes atherosclerosis via Lp(a)-

derived cholesterol entrapment in the intima, via inflammatory cell recruitment, via the binding of proinflammatory-oxidized phospholipids, and by adversely  affecting endothelium-dependent arterial reactivity. The thrombogenic potentialis exerted mainly via apolipoprotein(a), which has structural homology with  plasminogen and inhibits fibrinolysis by blocking plasmin generation on fibrin.” 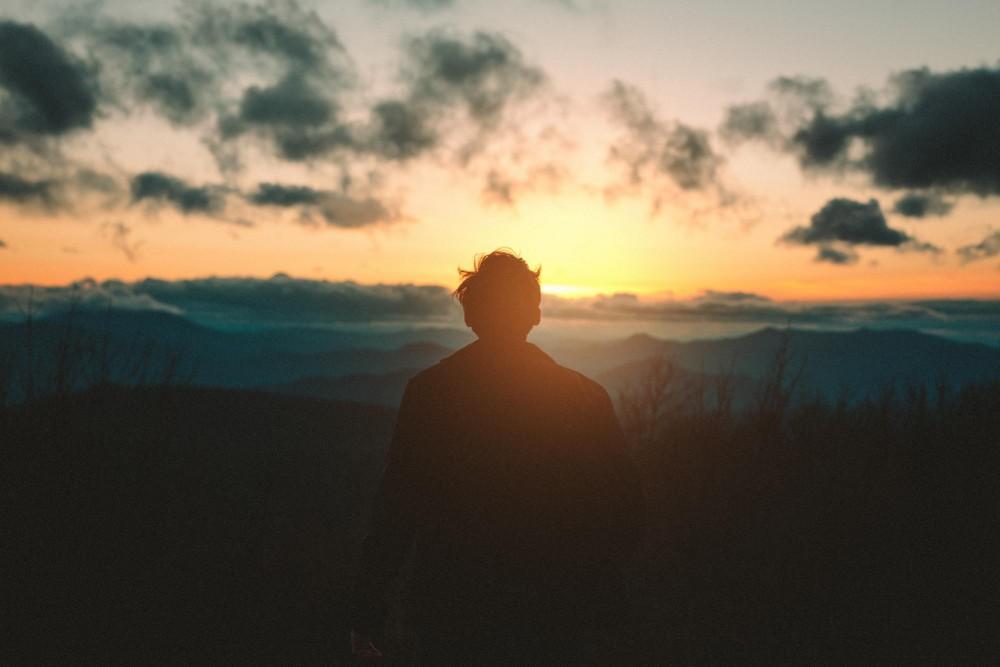 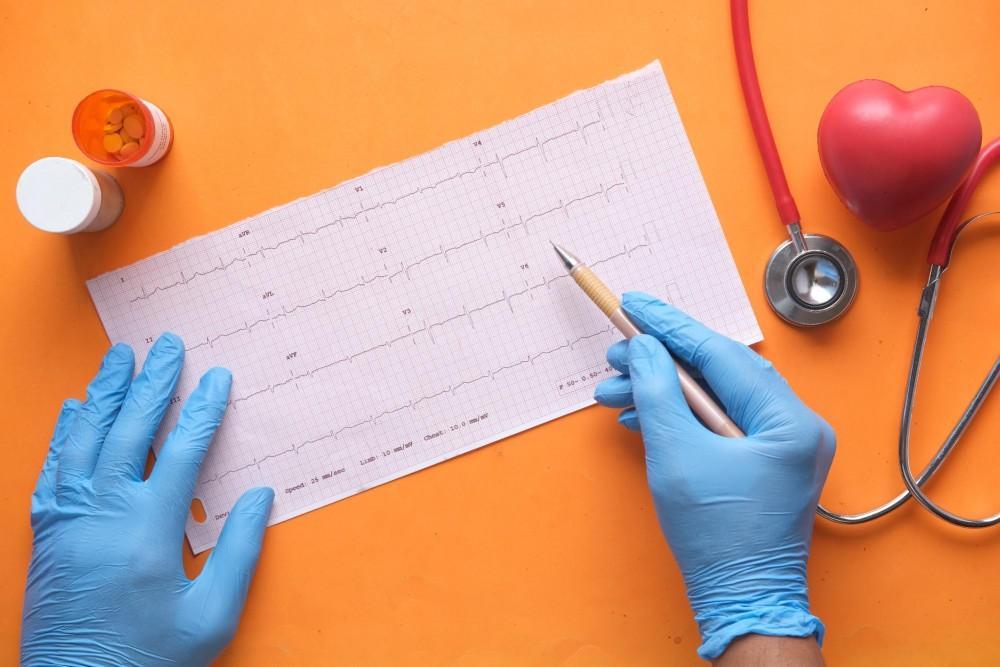 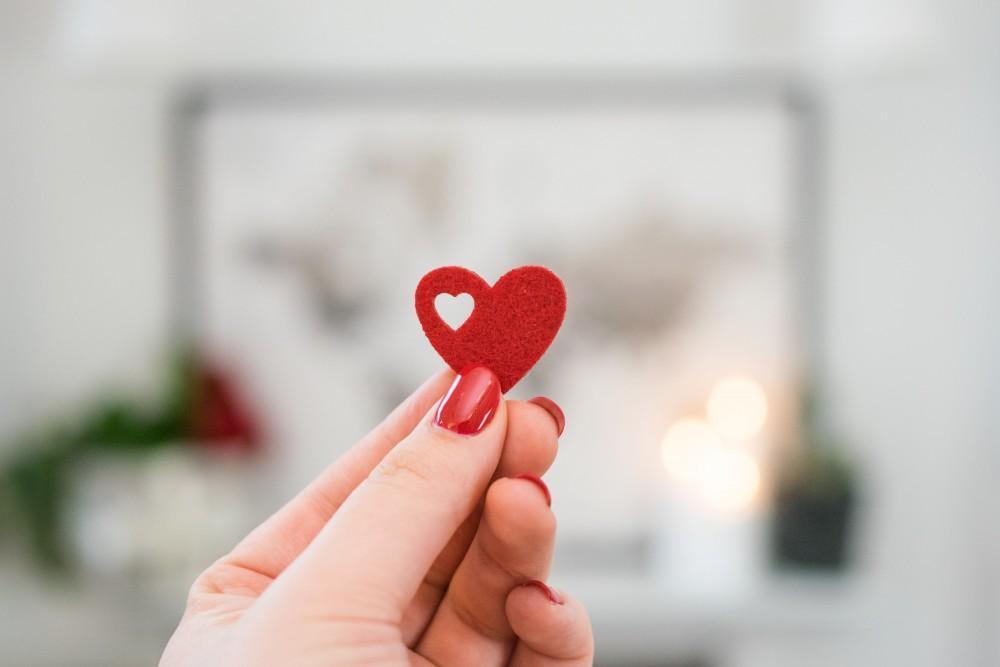